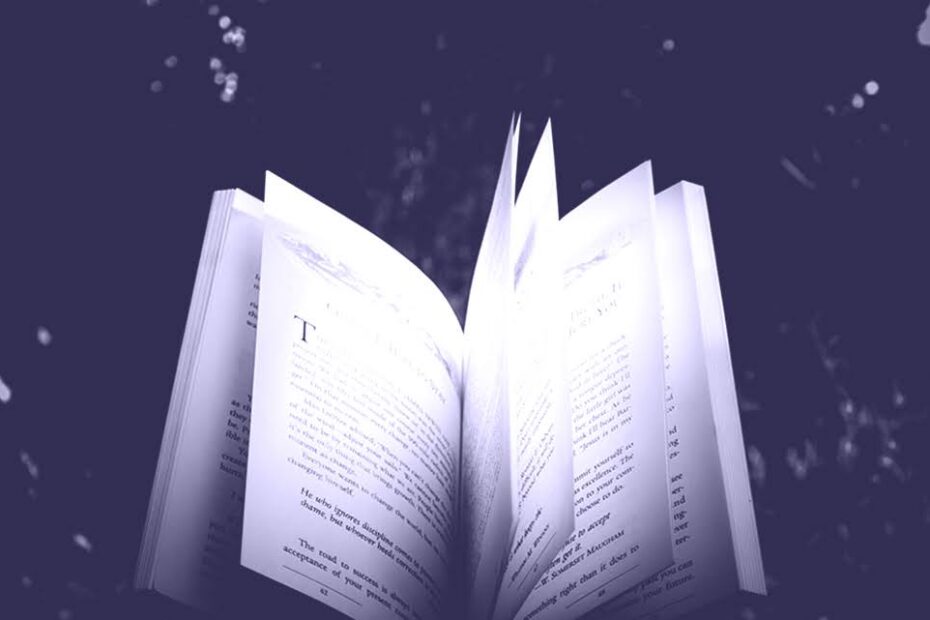 Call for Papers: A Special Issue on NATO and the Nordics

Russia’s war of aggression in Ukraine has upended the post-Cold War European security architecture. In the midst of this seismic shift, NATO is rethinking its deterrence posture on the Eastern flank, while Finland and Sweden – traditionally militarily non-aligned – are in the midst of debates on the merits of joining the alliance in short order. These debates are driven not only by the changed security situation, but also profound changes in public opinion dynamics. In addition, Russia’s actions have created a newfound sense of urgency in Western Europe, most notably in Germany, to invest more in defence. This has implications for both Europe’s longer term ability to answer threats, military and otherwise, emanating from Russia, as well as the future shape of the perennial transatlantic burden sharing question, which has coloured debates on the alliance for decades.

The Nordic Review of International Studies invites contributions to a special issue, which aims to explore the ramifications of these changes for the Nordic/Baltic region and the NATO alliance writ large. We welcome articles exploring, for instance:

Please submit your paper proposal of 750–1 000 words no later than 30 June 2022. Accepted manuscripts are due in the early September and should adhere to the NRIS author guidelines.

Paper proposals are submitted through our submission page.